“Jabir Ibn ‘Abdullah رضي ألله عنه said, “ The Messenger of Allah صلى الله عليه وسلم   supplicated to Allah in this Masjid (Masjid Al-Fath) on Monday, Tuesday and Wednesday. His dua was answered on Wednesday between the prayers of Thuhr and Asr. Jabbir رضي ألله عنه  is  reported to have said,” There wasn’t anything that was crucially important for me to have solved, except I called on Allah during that hour of the day between Thuhr and Asr knowing He would answer.”

Graded Hasan by Shaykh Al-Albani(May Allah have mercy upon him) in Saheeh Adab Al-Mufrad.

“The Messenger of Allah (peace and blessings be upon him) supplicated to Allah in this Masjid (Masjid Al-Fath ) on Monday, Tuesday and Wednesday” Masjid Al-Fath: is a Masjid located on the east side at the top of a mountain stump. A person can ascend to this Masjid by two routes; one on the east and the other on the north side. This is the general meaning of Masjid al-Fath. It has also been said that Masjid Al-Fath is Masjid Ahzab or a Masjid on High ground. [ Fadl 2/174]

“His dua was answered on Wednesday between the prayers of Dhuhr and Asr”.

Shaykh Al-Albani commented on this saying: If this companion wouldn’t have narrated to us that the Prophet(صلى الله عليه وسلم ) made Dua to Allah during this hour we wouldn’t have known. The person present witnesses what the absent person doesn’t. This ahadeeth has significant meaning; since Jabir رضي الله عنه  narrated the information when exactly his dua was answered. And this shows that the Dua for the Messenger(صلى الله عليه وسلم )was answered at that hour during Wednesday. Consequently Jabir  رضي ألله عنه  began to do the  same thing (emulation )  he saw Muhammad (صلى الله عليه وسلم ) do on Wednesday between Dhuhr and Asr. 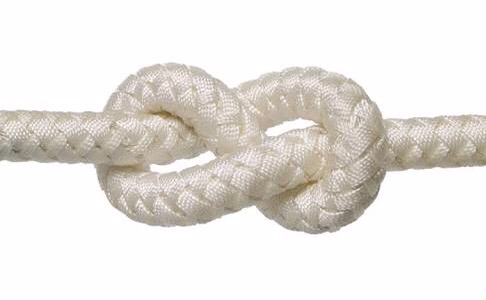 Rasulullaah صلى الله عليه وسلم said, “During your sleep, Satan knots three knots at the back of the head of each of you, and he breathes the following words at each knot, ‘The night is, long, so keep on sleeping.’

Socialise With The Avant – Garde Muslimah